I just looove December: it’s not only my birthday month, but Christmas and New Year are coming closer and it’s getting colder outside (not that I’m particularly fond about that, but it does imply that it gets so much cosier inside!). It’s simply a month which is about family, friends and food (the three most important “f’s” in your life, frankly said). I’ve never used an advent calendar before, but what better way is there to count down the days to the most convivial holiday of the year:

It’s been a while now that I’ve discovered the candles of Yankee Candle but I’m still just as euphoric about them as the first time, every time they come out with new fragrances. The holiday season makes me even more exciting, because it’s not only the perfect season to light a candle, and the smells make me already long for Christmas, but Yankee Candle also released a series of accessories and wonderful gifts for the holidays! Ever since I laid my eyes on their 2017 Advents calendar, I couldn’t wait to rip those little boxes open one by one!

Last Friday I officially was allowed to open the first box and oh boy was that satisfying! Like always, Yankee Candle never disappoints: in my Advent Calendar 3D book are 12 tea lights and 12 votives, each in 12 Christmas fragrances under which four of the new smells:

Which one is behind every door is for you to figure out, but I’ll give you a little preview of the first two days. Since the Advent Book is already sold out, you exactly can’t see for yourself. However, if you do want to look what’s in those little boxes, follow me on instagram, where I count down the days until Christmas with all of my followers. (P.S.: if you like dog spam, I also bought my dog Diego an Advent calendar and I let him open a box every day too.) On the site of Beauty & Bobs though, one Advent calendar is still available: The Perfect Christmas Advent Wreath. It’s consist out of 24 tea lights in five delicious smells, and one holder. Head quickly to the site before it’s gone! 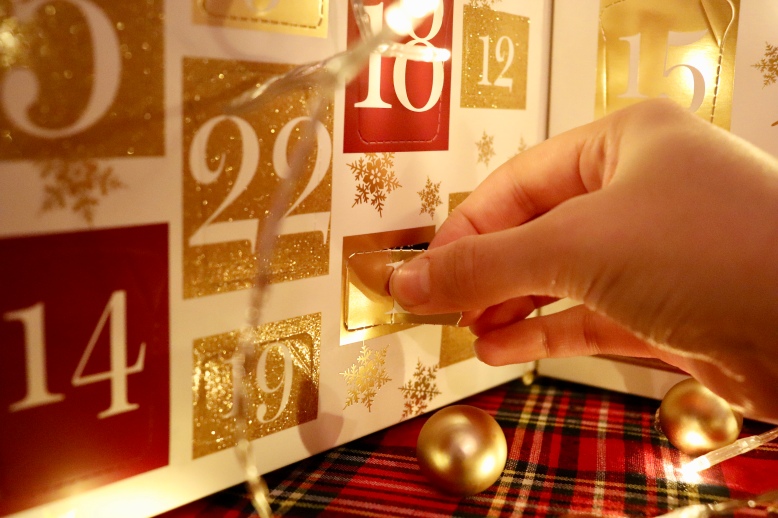 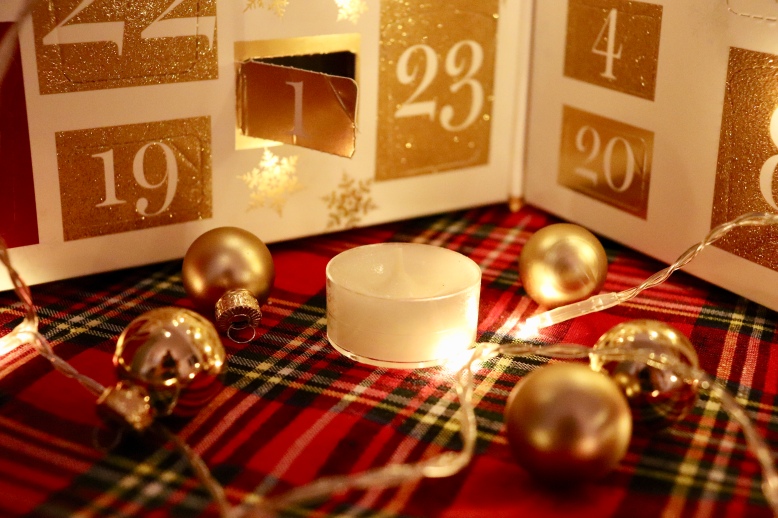